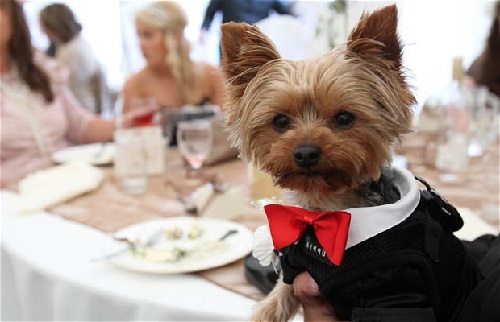 If you’re one of those people who loves every member of the animal kingdom, from domesticated pets to beasts of burden to wild animals that wouldn’t hesitate to attack you should you enter their territory, then you may be looking for a few humane ways to include some of god’s creatures (other than humans) in the biggest day of your life.

You could be thinking of your own pets or you might want to find other ways to bring animal friends into your wedding. Either way, there are plenty of things you could do to get the birds and bees involved in your special event. Here are a few to consider.

A good place to start is with organic fabrics. Opting to have outfits for the wedding made from organic animal products like humane wool and peace silk is good for your conscience, the environment, and all of the animals involved. Unlike the silks that make most wedding dresses, peace silk is harvested only after the worm leaves its cocoon as a moth, so none lose their life in the process of gathering the precious threads. And the sheep used for humane wool aren’t slaughtered once they stop producing the required volume of wool; they are free-range for their whole lives and they are released to pasture to graze and die naturally once they pass their prime. So look for dresses and suits made from these animal friendly fabrics to feature in your wedding (or simply procure the textiles on your own and have a tailor custom make your garments from scratch).

You may also have an interest in the time-honored tradition of releasing doves. This might not sound like a great idea to many animal lovers, but consider that doves are really just white pigeons, and as such they can be trained to get their bearings and return to a home location (which is where the term homing pigeons comes from).

Once released, they will determine their location and fly home if given optimum conditions, which their handlers should be able to inform you of. For instance, they should not be released after dark, during inclement weather, or indoors.

They may have a range of up to 500 miles (a distance they can travel in a single day) although responsible trainers generally won’t take them so far from their home location. They can be a beautiful addition to your wedding and you don’t really have to worry about their safety; they’re usually treated quite well by their handlers.

If you’re really into animals, you could even opt to utter your vows in their company by having your ceremony at a zoo, but most people would probably find this a little extreme. Instead, consider having your pets play a role in the proceedings, such as ring bearers or escorts for the bridal party.

Most people are not too keen on the idea of using an electric bark collar, so if your poochy pals are talkers you may want to opt for alternative dog bark collars like those that spray harmless citronella. But if you really want the animal kingdom represented in your wedding, you’ll find ways to work your pets into the mix so that they can play a role in your big day, even if it’s just taking part in the photos. 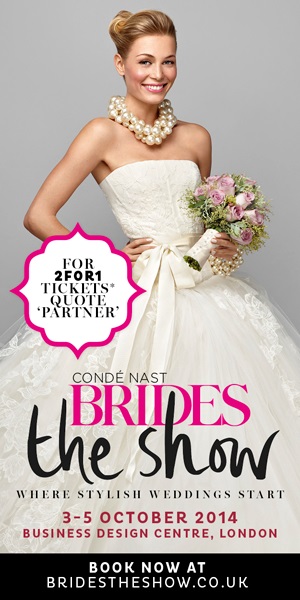 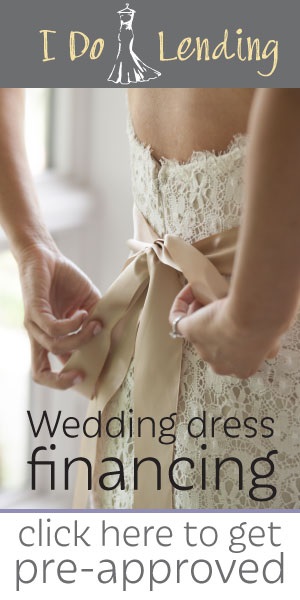